Running is an excellent mental and physical exercise, and continuing to progress, whether you’re running in races or simply on your own, is one of the sport’s most rewarding aspects.

When you’re working to improve your running form and speed, it can be helpful to know where you fall in a range of other runners.

Four kilometers, or about two and a half miles, is a perfect distance to help you figure out what needs improving and how your time measures up to averages.

What is the Average Time to Run Four Kilometers?

Generally, depending on terrain, weather conditions, and how many times a runner stops to walk or rest, a four-kilometer run takes between about 12 and 40 minutes.

It’s good to remember, however, that any time between 16 and 20 minutes is considered faster than average, and a 12-minute four-kilometer run is quite quick.

A four-kilometer run that takes between 25 and 30 minutes is considered about average for fit people, while anything over 30 minutes is a bit slower than average.

These numbers are considered to be average running times. Here is a chart that shows precise running times according to race data from 10,000 runners in the 20-49 age group.

How fast do women run compared to men?

Generally, men run a little bit faster than women. Women in their twenties and thirties average about 18 to 30 minutes for a four-kilometer run, while men of the same age run about five minutes faster. Age increases these times slightly, but not by as much as most people would expect.

According to Healthline.com, the average running speed for men in the USA is 9:03 minutes per mile.

Healthy men and women who are between 60 and 64 still usually have an average run time between 35 and 40 minutes.

People who run in groups tend to run a bit faster, so twenty minutes is a good average time for a group of people running four kilometers.

How can I improve my run time?

There are many different ways to improve run time, and some are quite simple. The most important thing to remember is that it takes time to improve stamina and overall fitness, so if your run times are slow at first, don’t be discouraged.

Run on a regular schedule—most people find that running two or three times a week is a good balance. Build up to your goal time gradually.

You may also want to have a goal time for each kilometer. Many people aim for a seven-minute kilometer. Once this goal has been met, you can aim for a shorter time, perhaps five and a half minutes, per kilometer.

Running with friends can also make for some friendly competition, which can lead to faster times.

It’s always a good idea to keep your form in mind while you run. Adjusting your posture, the way you hold your arms, or relaxing your shoulders can make a big difference.

Posture changes often help your body slip into a more natural gait, which is not only easier on your joints and muscles, leading to increased comfort, but can also help you improve your speed.

Change Up Your Training

Although it’s a good idea to stick to a similar route when timing your runs so as to get an accurate idea of how you’re improving, you may also want to incorporate inclines into one or two runs a week. You can even use one of your weekly runs to run up and down a hill.

Running up and down inclines tones the muscles in a new way and forces you to exert more energy. This leads to a stronger body, better stamina, and better speed overall.

Interval training is another excellent way to improve stamina and speed. To do this, run your first one or two kilometers at a speed that feels like you’re pushing yourself a bit. Then walk or gently jog for a minute or two to recover before picking up the pace again.

It’s crucial to remember that rest is one of the most important parts of improving your running form, stamina, and speed. Take at least one day off from training every week in order to give your body time to recover.

This is a good chance for your muscles to repair themselves, and you’ll feel stronger when you get back to running after taking a little time off. Considering a pool as a home addition is an exciting prospect, but it also involves a good deal of planning. One of the most important… When planning a hike, it’s a great idea to get a feel for how long the trek will take. This can help you plan which… If you are looking to find out how big an acre is, you are in the right place. I will show you some great examples… If you’re thinking about buying a Jet Ski, it’s important to know how much the average cost is. The name Jet Ski is the brand… 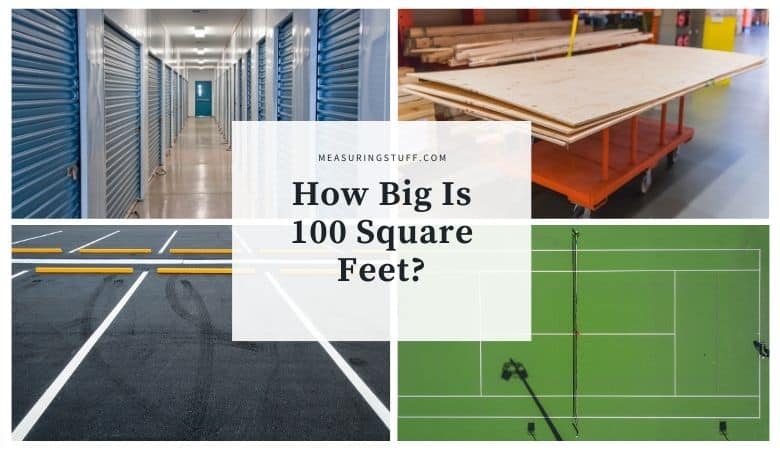 Sometimes it can be difficult to determine how big something is without having a reference. It is easy to know the size of a square…